With over 15 years of public adjusting experience, we guarantee that your property is in expert hands. From start to finish, Performance Adjusting works to get you the most money from your insurance provider.
Contact Us 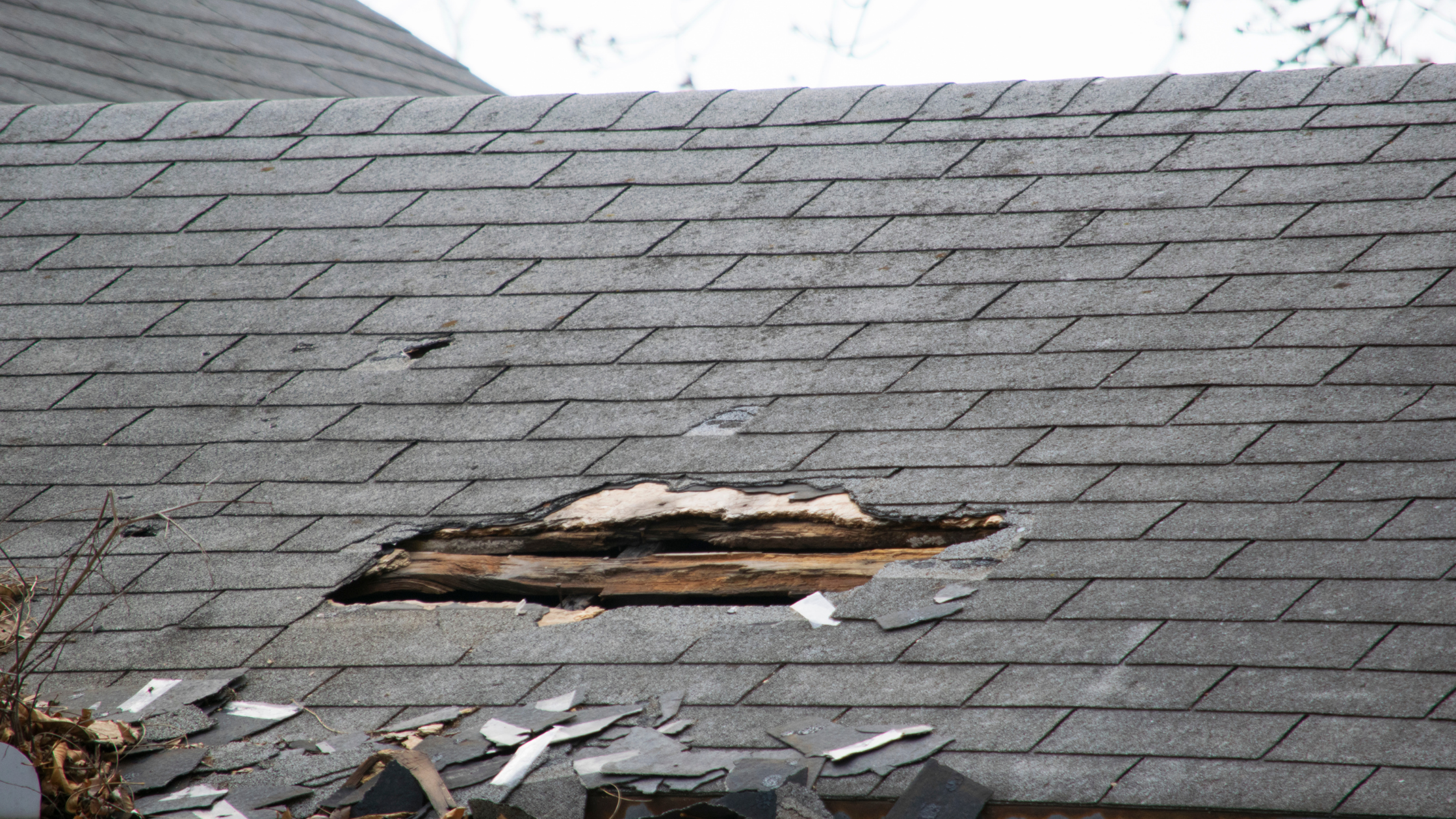 One of the worst feelings as a homeowner can be watching the roof over your head deteriorate, right before your eyes. Whether your roof has seen damage from a storm recently or has needed repair for quite some time now, there could be an unforeseen cost just waiting to show itself. In most cases, roof leaks often cause damage to electrical wiring, ceiling, or walls, depending on where the water leaked into. It is better to catch the roof leaks as early as possible, as, in the long run, it could potentially save you thousands of dollars.

Identifying a roof leak is a stress in itself, but now you have to deal with your insurance company…we know how that normally goes. We will also talk all about how a public adjuster can be your best option for this situation.

Before we continue, let’s look at some early signs to look for as roof leaks can become expensive – fast, so what is covered by insurance and what isn’t? 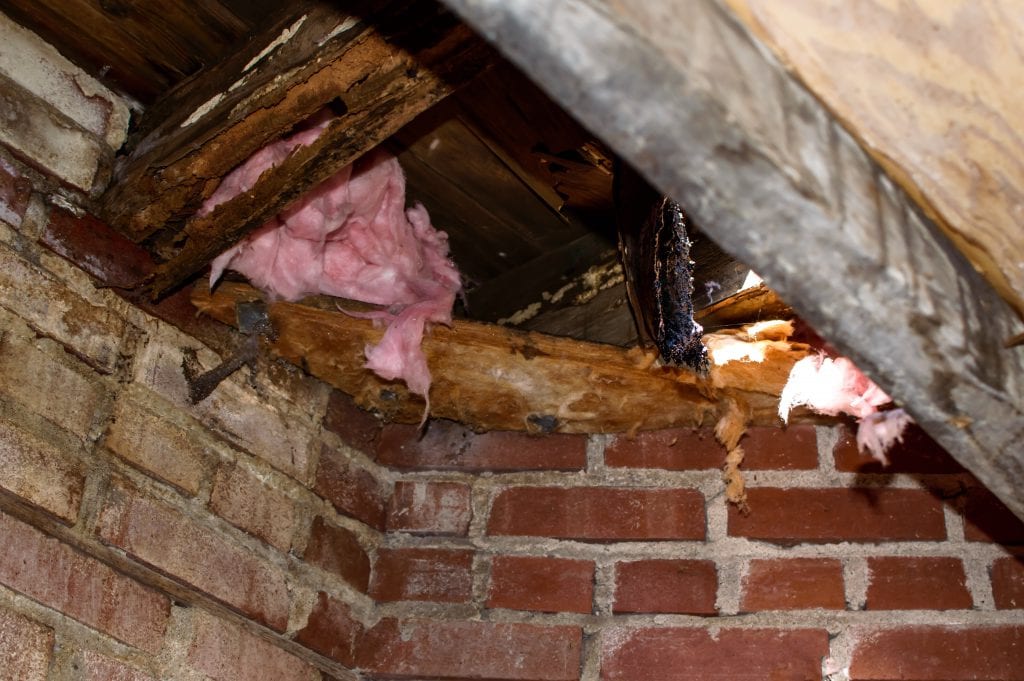 Generally speaking, roofs last around 20 to 30 years, however, any number of factors can cause the lifespan of this number to be reduced dramatically almost up to 50%. One of the most noticeable aspects of a leaky roof is ceiling stains. These types of stains can span across the ceiling or run-down walls in some cases. Either way, it’s a sure sign of a roof in need of repair, as if this is left unchecked it could potentially lead to the entire ceiling needing to be fixed as well. Not to mention that eventually, water that gets into these areas can create much larger and more expensive issues such as mold, dry rot, damaged insulation, and much more. Do not brush off a ceiling stain for these very reasons. 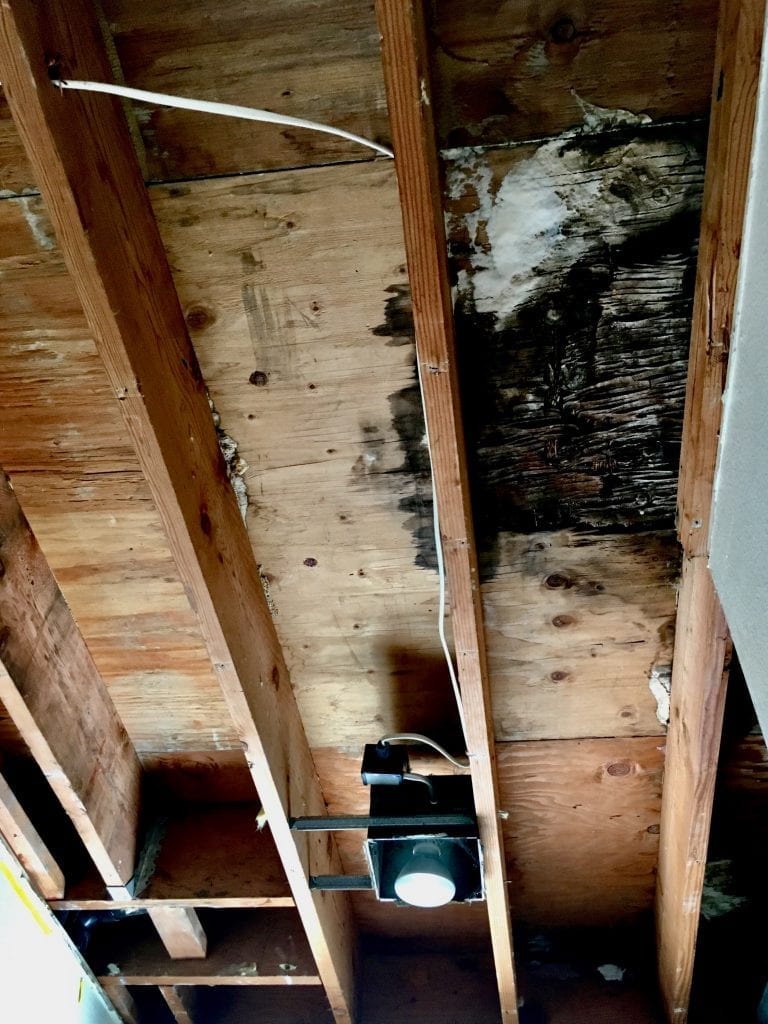 Damaged shingles are another for sure sign of a potential roof leak that could be noticed on the outside of your home. Shingles are meant to protect the rest of the roof from the elements. When these begin to break, the roof becomes exposed to these, which can lead to another host of issues.

These are just a couple of ways to identify a roof leak. While they may seem pretty standard, most homeowners ignore these problems for another day. Now that you know these, let’s go over exactly how your insurance company will cover the cost to repair a leak.

Do you have a roof leak?

Generally speaking, your insurance policy is the best place to check exactly what your insurance company will cover when it comes to leaky roofs. It is important to point out however that some insurance policies will not cover leaks that are caused by poor upkeep by the homeowner. Also, depending on the original cause of the leak, some insurance companies may be hesitant to help you fund the repairs. This is why identifying and fixing potential causes such as damaged ceilings or shingles due to water damage, can save you a lot of money in the long run.

Typically, with a leaky roof, mold and fungus are a direct result of the issue. Unless stated otherwise, your insurance company will tend to cover properly disposing of any mold growth. However, if the leak was not claimed in a timely manner, then you are likely to experience some trouble from your insurance company not willing to pay for the repair. 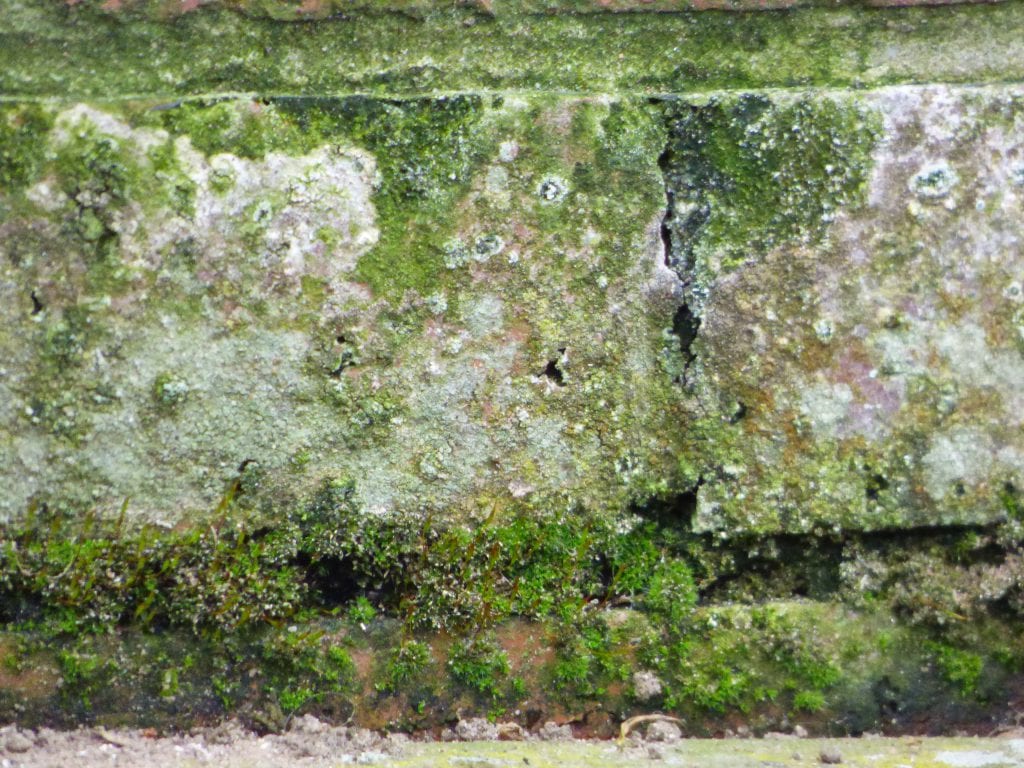 Where do we come in?

We know that the cost of repair for a leaky roof can become expensive and stressful quickly. Let us negotiate with your insurance company for you, to make sure you are getting the money you deserve to repair your home or business back to normal. Instead of paying thousands of dollars out of pocket, wouldn’t you rather have your insurance company to pay for it? We can help!

What happens if I already filed an insurance claim?

That is completely fine! In fact, most of the inquires we receive are from those that have already talked with their insurance company and were not happy with the money they were to be receiving for the cost of repairs. We will step in for you, taking the stress away from a difficult situation.

Learn More About How We Can Help You

We've been helping homeowners since 2005 to get the most money for their claim and take the stress out of the insurance claim process.

WHAT IS PERFORMANCE ADJUSTING?

We handle your property damage insurance claim so that you don’t have to. Since 2005, we’ve been getting homeowners and business owners the most money for their property damage all while they sit back and relax. The best part of it all? There are no upfront costs or hidden fees, we only get paid when you get paid.

Your insurance company has an adjuster on their side, so why shouldn't you?

Check us out on social media

We can help with your...

Share this blog to help your friends & family get the most for their insurance claim! 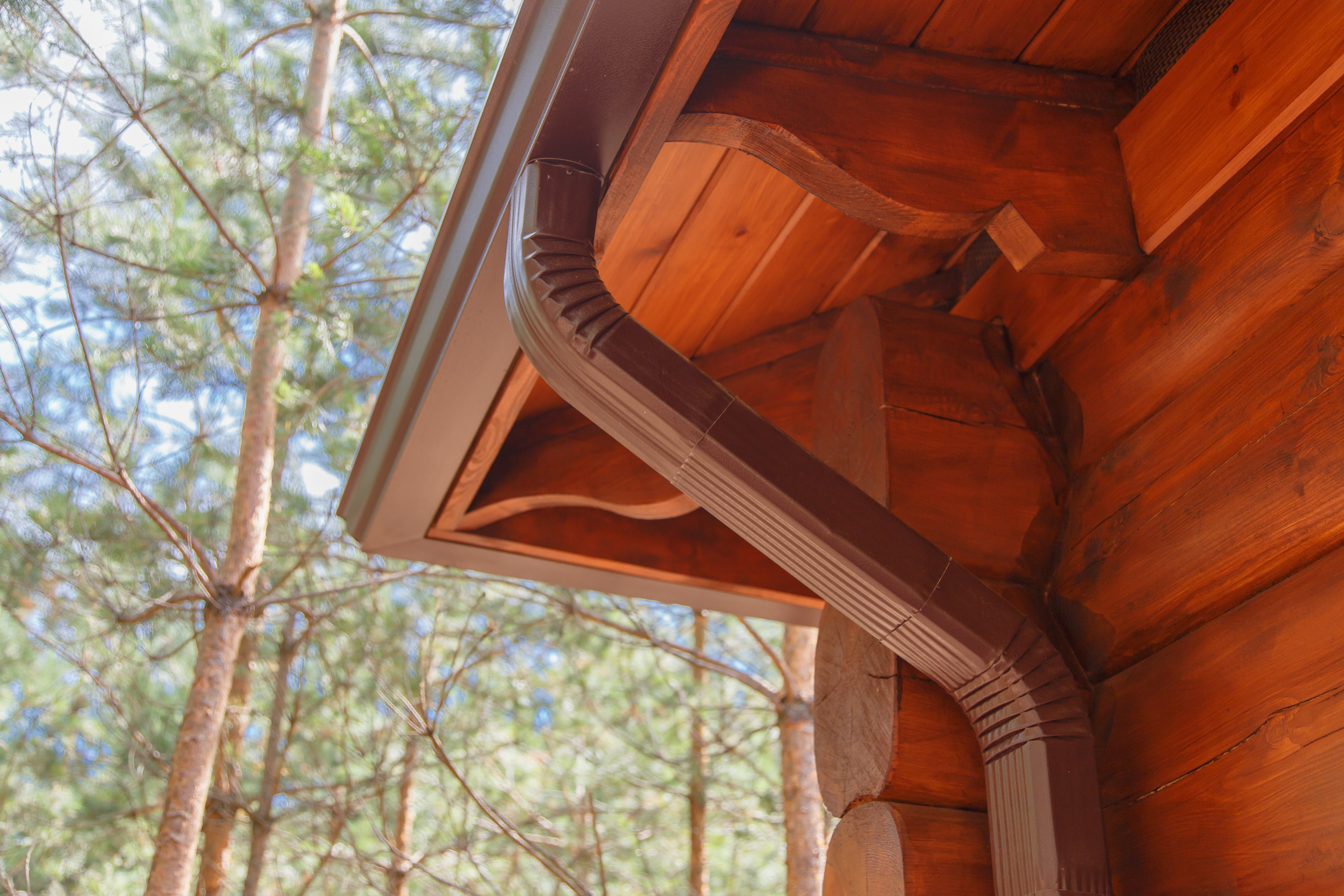 Reasons Why Your Roof May Be Leaking in RI 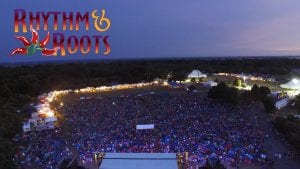 How to Recover Depreciation on Insurance

Receive resources & tools that can help you prepare for the future. You can cancel anytime.

Need help with your insurance claim?
Call us at 401-724-9111 for a free, no-strings-attached consultation!

Need help with your insurance claim? Call us at 401-724-9111 for a free, no-strings-attached consultation!

The highest settlement for your residential or commercial insurance claim in Rhode Island, Massachusetts, Connecticut, and Florida. We take your stress away!