Everyone watches the movie Home Alone at least once every year. It’s funny, entertaining, and it gets you into the Christmas spirit! As public adjusters, we look at a movie like that a little bit differently. A family leaves their young son at home alone and causes thousands of dollars worth of property damage! The worst part of it all is that it most likely wouldn’t be covered by their homeowner’s insurance!

If your child makes their family disappear the way that Kevin McCallister from Home Alone did, you’ll be responsible for paying for all the damages he or she has created.

Let’s look at what Kevin did in the movie and how Carl Goulding from Mybuilder.com and Bustle.com’s sources priced out the damages:

Tar on The Stairs

This prank Kevin McCallister pulls on The Wet Bandits would cost nearly $800 to clean up. Tar is extremely difficult to clean which would result in a lot of billed labor hours.

A new doorknob would be around $130. Plus a few extra hundred dollars to install. 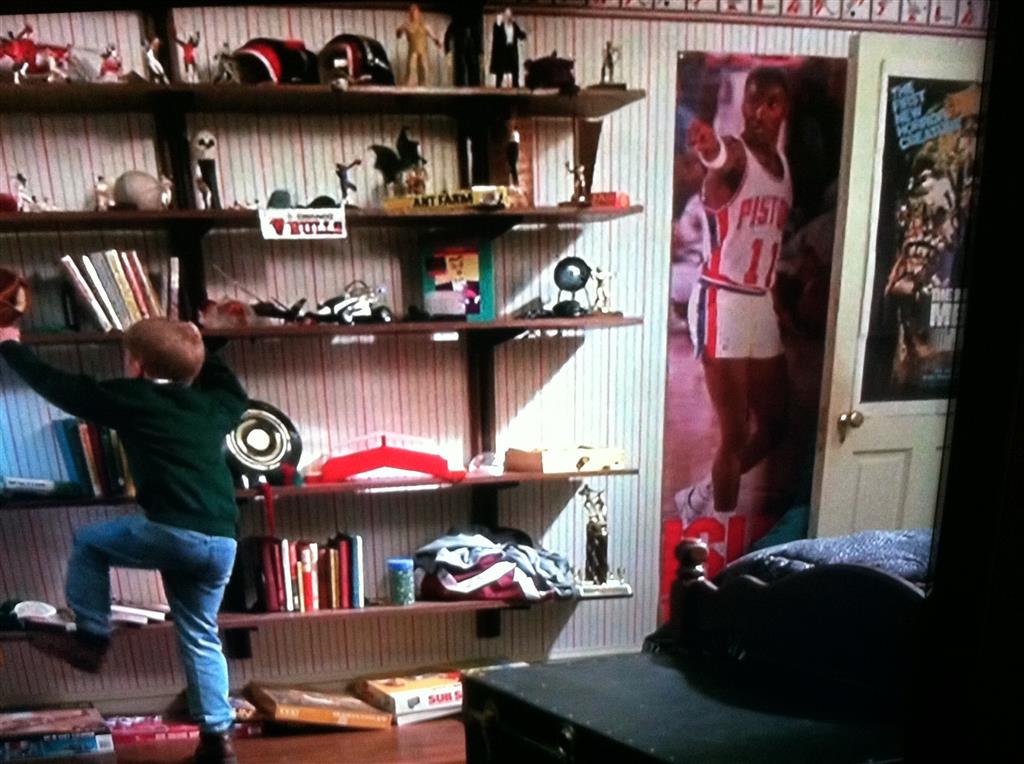 Although Kevin unrealistically survived, he left behind a pile of broken shelves and about $1400 in damage, in the opinion of Bustle.com’s sources. Not only would the shelves themselves need to replaced but there are other costs associated with the incident like clean up, dumpster costs, replacement of contents, damage to the wall and wallpaper. On top of that, since this was just a movie, a hefty medical bill for Kevin!

Blow Torch to The Head 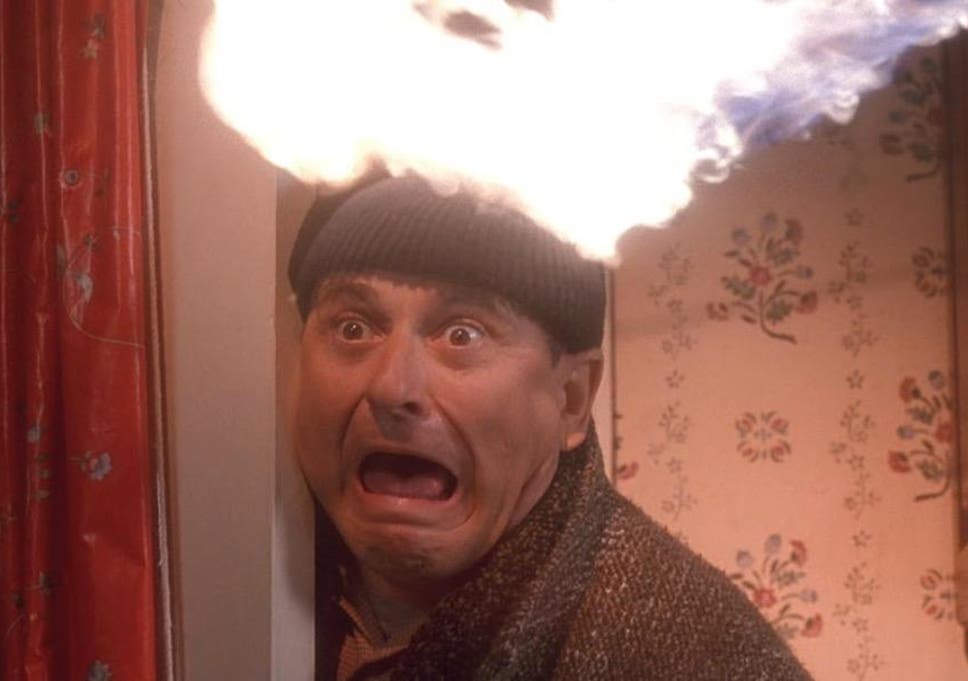 Assuming there was fire damage to the door and/or wall, Mr. Goulding says that it’d be roughly $2350 to repair the damage.

More realistically, the blow torch could have easily lit the door or wall on fire creating a fire that spread through the whole house. Fire damage and smoke damage are very expensive to repair as they can result in a complete loss of the home. In that case, the damage would be covered by your insurance company. Just be sure that they give you all the money you need to restore your home back to pre-Kevin conditions! The best way to guarantee the most money for a fire damage insurance claim in RI would be to hire a public adjuster.

Firecracker in A Pot

Something you may have missed was the scene where Kevin lights up firecrackers inside of the kitchen to scare away the burglars. You may not have seen any damage but lighting off fireworks inside of a home could cause thousands of dollars worth of soot damage!

Soot and smoke damage can start in one room but travel through the entire house as well as affect your contents. It must be cleaned properly and professionally by a company like Rhode Island Restoration. If covered by your insurance company, a public adjuster would ensure that getting the damage properly cleaned is paid for.

What Would Be Covered

If what happened in Home Alone happened to you, you’d be looking at around $5,000 of property damage that isn’t covered by your insurance company. It’s on you if you leave your kid home alone, but if someone comes into your house and leaves the water running to flood their kitchen and basement? Your homeowner’s insurance should be able to cover it. It’s estimated that the McCallister’s neighbors would have a vandalism water damage claim totaling over $220,000.

Regardless of what happens to your home, even if you think it might not be covered by your homeowner’s insurance, give Performance Adjusting a call at 401-724-9111 and we can give you a free consultation for your fire damage, smoke and soot damage, water damage, mold damage, vandalism damage, and more. Most importantly, don’t leave your kid at home on your next trip to Paris, ya filthy animal!

The most money for your property damage insurance claim!
Licensed in RI, MA, CT 🗺️
Call us at 401-724-9111 for a free consultation!

There are several reasons why a homeowner would hire a public adjuster in RI after a property damage insurance claim. Here are the top 10!
https://performanceadjusting.com/10-reasons-why-you-should-hire-a-public-adjuster-in-ri/